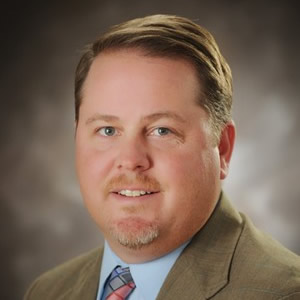 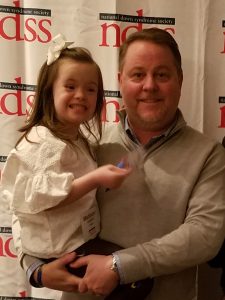 Bill Lawfield joined the board of the Down Syndrome Association of Roanoke soon after his daughter Madison was born in 2011. He lives in the Cave Spring area of Roanoke, VA with his wife Tammy, daughter Madison (8), and son William (4). Bill owns and operates Blue Ridge Wealth Management, a financial services company located in Roanoke, VA. Tammy is employed by the Western Virginia Water Authority as the Finance Director. Madison attends Penn Forest Elementary as a second grader and William is in Pre-K at First Baptist Day Care. Besides having a busy young family schedule Bill enjoys his service as President of the DSAR and also is a NDSS Congressional Ambassador. He advocates at the national level in Washington DC for Americans with disabilities and participates in several fundraising and awareness events with his colleagues at NDSS each year.

Down Syndrome Association of Roanoke © 2017 All Rights Reserved